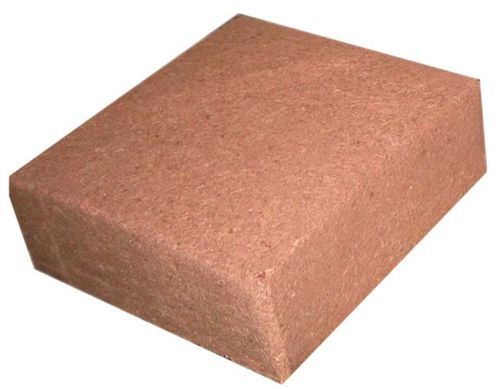 Coco Peat 5 Kg block
Note: 5kg is the manufacturing weight of the coir block. It might have some moisture at the the time of manufacturing. There might be a slight difference in weight as it might lose some of its moisture over time.

Saving your money for next purchases

Delivery - when you want and anywhere

A huge selection of best products

Coco peat (cocopeat), also known as coir pith. coir fibre pith, coir dust, is made from coconut husk, which are by products of other industries that use coconuts. Cocopeat primarily consists of the coir fibre pith or coir dust which is obtained by processing coconut husk and removing the long fibres. The cocopeat which is obtained can hold large quantities of water, just like a sponge. It is used as a replacement for

There are no reviews yet. 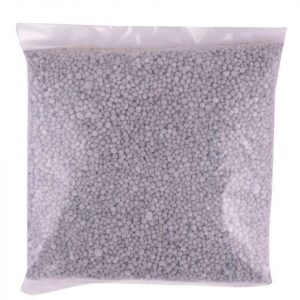 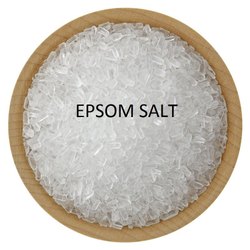 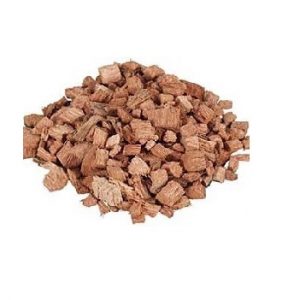 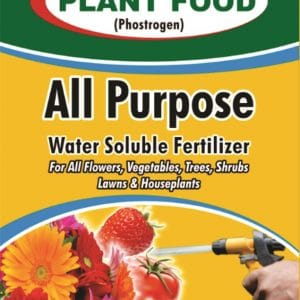 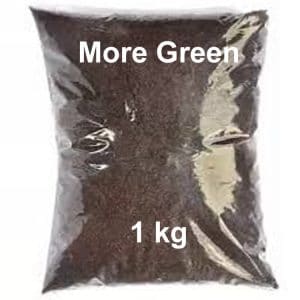 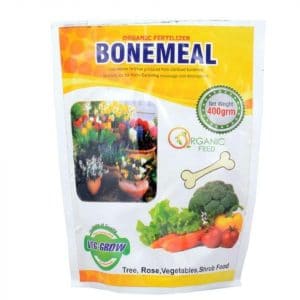 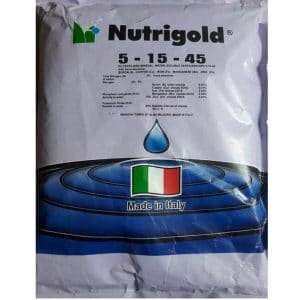 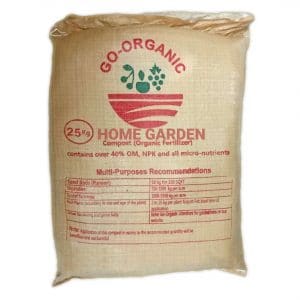 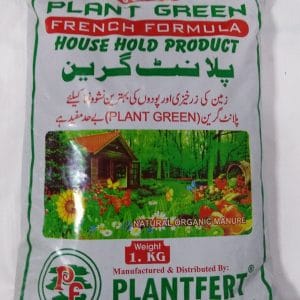 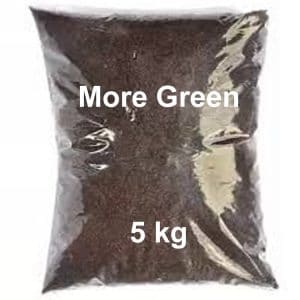